North London Waste Authority (NLWA) collects and disposes of the waste from seven North London Boroughs. This waste is currently taken to landfill through the daily ‘binliner’ train which takes containerised waste from the Authority’s rail loading point at Hendon to the rail connected landfill site at Calvert, near Bicester.

NLWA commissioned Railfreight Consulting to advise them on two big changes which were happening to their world:

Railfreight Consulting supported the Authority on a part time basis for over a year. At the end of this time, the proposals for the relocation of Hendon had been thoroughly assessed and the Authority were confident on its position, as they were on the viability of the various haulage options proposed by their tenderers.

We also developed some alternative haulage options involving the use of the nearby River Lee to move waste by canal to another railhead. 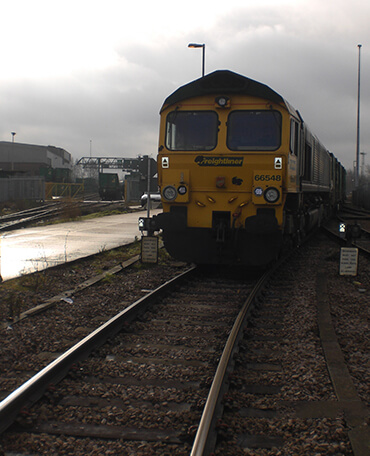